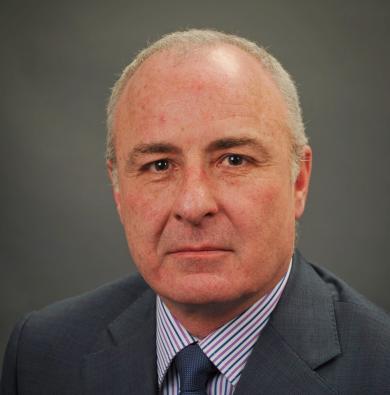 Chris Ginther is a member of the Board of Directors of Eagle Creek Renewable Energy.  He is an executive at OPG and an officer of the company. He joined OPG in July 2012 as Senior Vice President and General Counsel, and was appointed to his current position of Chief Administrative Officer in February 2017. In this role, Chris is responsible for OPG’s Regulatory, Procurement, Legal, Environmental, Real Estate and Information Technology portfolios. Chris is also responsible for OPG25, OPG’s enterprise-wide initiative to address organizational design changes and cost restructuring in connection with OPG’s Pickering Nuclear Generating Station’s upcoming end of operations. Chris is a member of the OPG Enterprise Leadership Team.