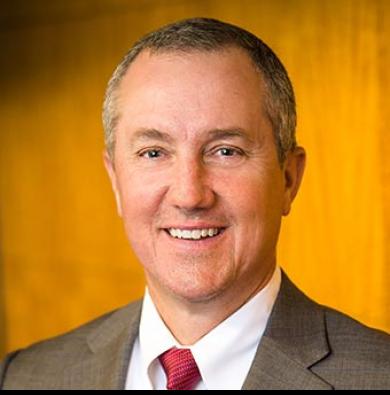 Mark Gross began his career as a Mechanical Engineer with the Aluminum Company of America (ALCOA) in 1988. While at ALCOA, Mark advanced his knowledge of industrial system and process controls and later moved into project engineering and project management. During this time, he held various roles at the Badin North Carolina Aluminum Smelter and the division level. In 2002, Mark took over the management of ALCOA’s 215 MW Yadkin hydroelectric project in central North Carolina. In 2011, Mark became the Vice President of ALCOA’s domestic hydro operations, which included the Yadkin Project, the 360 MW Tapoco hydro project (later sold to Brookfield Renewables) and the combined control center in Tennessee. In February 2017, ALCOA completed the sale of the Yadkin Project to Cube Hydro Partners. Mark joined Cube Hydro as the Vice President of Operations, where he is focused on applying his knowledge of operations excellence across the portfolio.