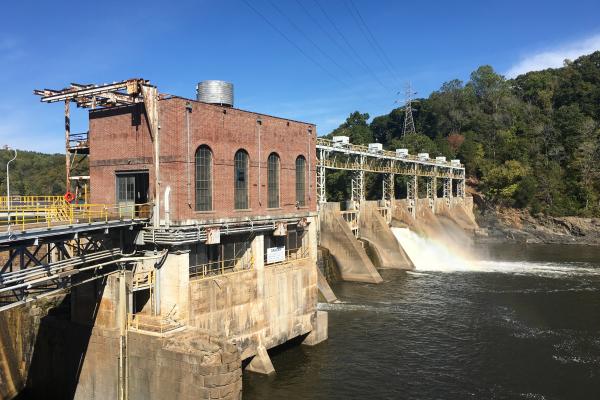 The Reusens facility first produced electric power in 1903.  It was rebuilt by AEP in 1930 with five identical units producing 12.5 MW of electricity. In the 1990s and early 2000s, the units experienced mechanical problems that led to lengthy outages. In 2011, with all five units experiencing problems, AEP decided to shut down the facility. Eagle Creek purchased the Reusens facility from AEP in 2017 and has rehabilitated four of the units to produce 10 MW of clean, renewable electricity. The fifth unit (Unit #4) will likely remain offline.