Eagle Creek is a privately owned entity and is a wholly-owned subsidiary of Ontario Power Generation. 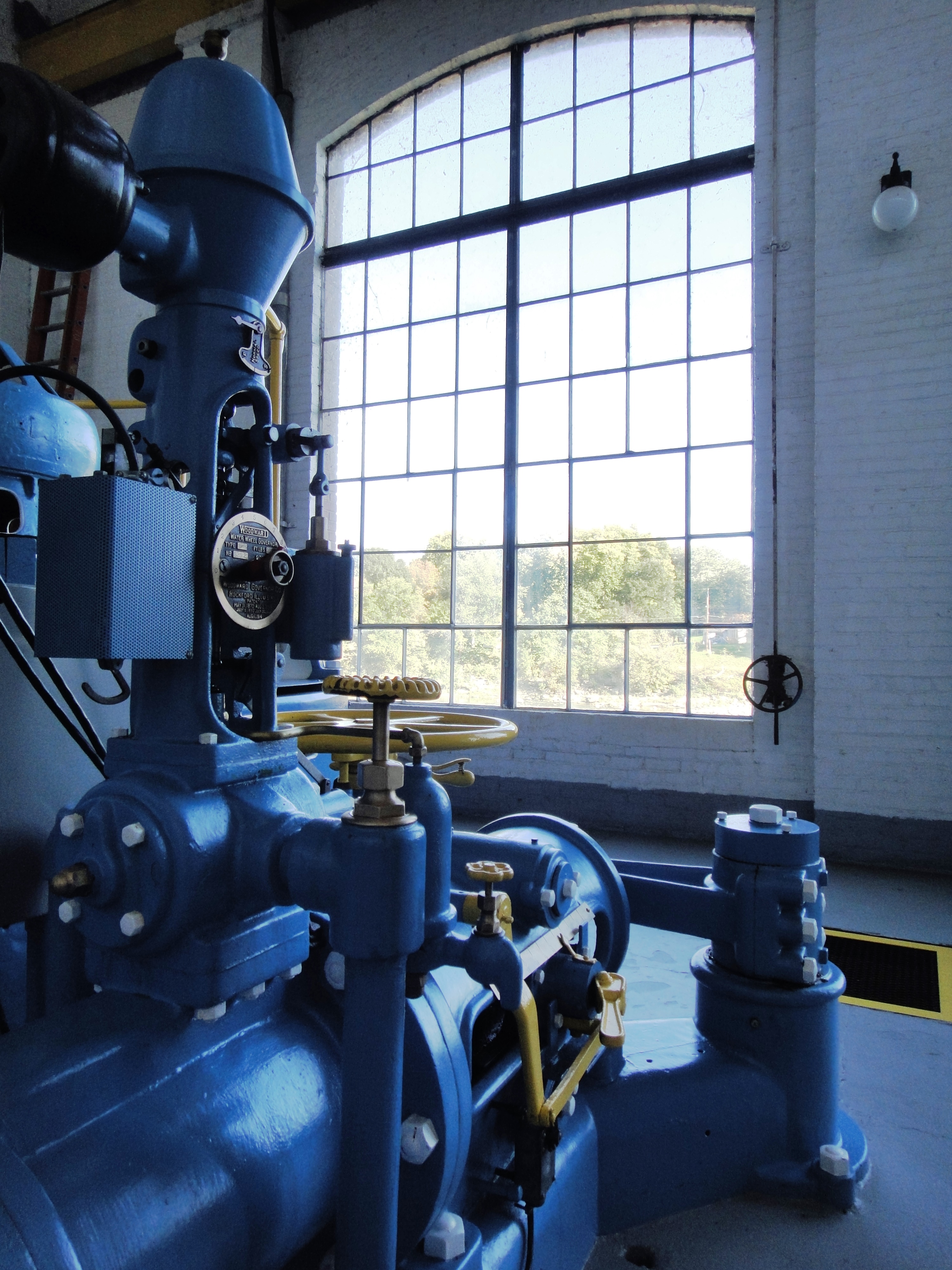 Eagle Creek traces its earliest roots to 1978, when the North American Hydro Company began operations in the upper Midwest, acquiring small, non-operating or under-performing plants and rehabilitating them to increase power production and reliability, eventually creating a portfolio of well-performing hydroelectric power facilities. Eagle Creek was founded by initial investor Hudson Clean Energy Partners in 2010 to acquire, enhance, and operate the Mongaup River Hydroelectric System in New York. It subsequently acquired North American Hydro in 2012, benefiting from the expertise of the staff there.

Later in 2012, Eagle Creek acquired the development rights to the Ball Mountain and Townshend projects in Vermont and began work to construct those facilities. In 2013, with additional financing from investors led by Power Energy Corporation, a subsidiary of Power Corporation of Canada, Eagle Creek acquired ten small hydroelectric facilities in the Northeast and began work to rehabilitate and enhance them. Since 2013, Eagle Creek has grown through the acquisition of operating, partially-operating, and non-operating facilities and has rehabilitated and improved more than 25 hydroelectric turbines that were previously out of service.

Meanwhile, Cube Hydro was formed in 2014 when Enduring Hydro entered into a partnership with I Squared Capital Infrastructure Fund to pursue the development and acquisition of hydroelectric power plants in North America.  Enduring Hydro was originally founded in 2011 by Dr. Kristina M. Johnson, former Under Secretary of Energy for the U.S. Department of Energy.  In 2012 and 2013, the Enduring Hydro team successfully completed the permitting and construction of the 6 MW Mahoning Creek hydroelectric plant on an existing U.S. Army Corps dam located in Kittanning, PA.  This was the first hydroelectric power plant built in Pennsylvania in over 25 years.  Since 2014, Cube Hydro has grown rapidly through acquisitions.

In November 2018, Ontario Power Generation acquired Eagle Creek from Hudson Clean Energy Partners, Power Energy Corporation, and its other previous investors. On October 8, 2019, Ontario Power Generation (OPG) announced the finalization of the acquisition of Cube Hydro Partners and Helix Partners (collectively, Cube Hydro) from I Squared Capital. The two companies are now merging into one, operating under the Eagle Creek Renewable Energy name. Eagle Creek continues to seek opportunities to acquire small hydroelectric facilities and improve them to increase clean power production, operate them in harmony with the environment around them, and enhance the value of the company's hydroelectric portfolio for its investor, employees, host communities, and all stakeholders in the projects.

Ontario Power Generation (OPG) is Ontario’s largest energy provider, producing almost half of the electricity that Ontario homes, schools, hospitals and businesses rely on each day. OPG operates a diverse portfolio of low-cost, low-emission generating facilities including 66 hydroelectric, two nuclear, two biomass and one thermal station in Ontario. It also owns two other nuclear stations in Ontario that are leased on a long-term basis to a third party operator as well as co-owns two gas-fired stations. OPG is committed to ensuring its energy production is reliable, safe and environmentally sustainable for today and for the future, to the benefit of customers and its shareholder. Further information about Ontario Power Generation can be found at www.opg.com.