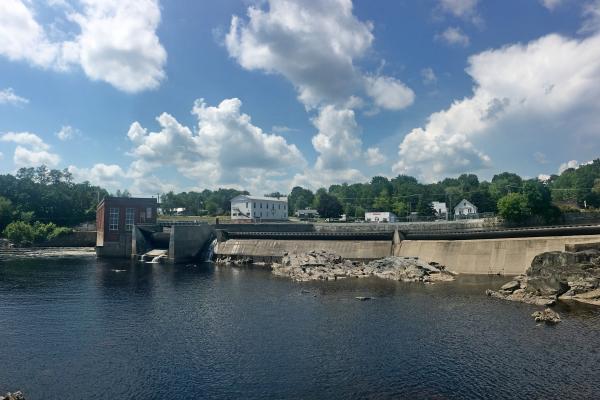 Eagle Creek owns and operates two facilities on the Kennebec River in Anson and Madison, Maine. Collectively, the Anson and Abenaki facilities produce enough clean energy in a typical year to power nearly 19,000 homes and avoid nearly 78,000 tons of carbon dioxide emissions. Originally developed by the Great Northern Paper company to power its mill in Madison, which was most recently operated by Madison Paper Industries, the two facilities now deliver energy to the New England grid. 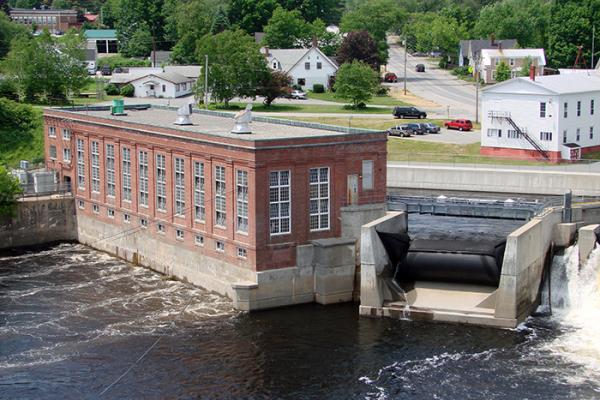 The Anson facility was built in 1922 and is equipped with five vertical turbine/generator units rated at 1,800 kilowatts each for a total station capacity of 9,000 kW. Originally built as a 40-cycle plant, the generators were converted to 60 Hz in 1984. The current turbine runners were installed in 1990, significantly increasing efficiency over the original design. Anson is licensed by the Federal Energy Regulatory Commission (FERC Project No. 2365) through 2054. 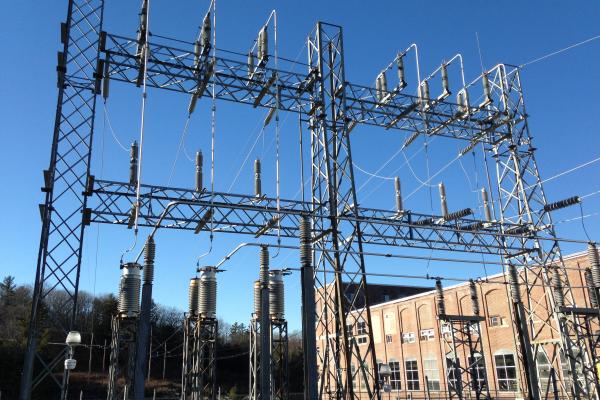 The Abenaki facility was built in 1923 as a mechanical waterpower station, using the power of the river to turn grinding wheels to grind wood for the paper mill. The units were converted over time between 1950 and 1990 to produce electrical power only. Abenaki is equipped with seven horizontal dual-runner Francis turbines and one single-runner Francis turbine for a total station capacity of 18,800 kW. It is licensed by the Federal Energy Regulatory Commission (FERC Project No. 2364) through 2054.