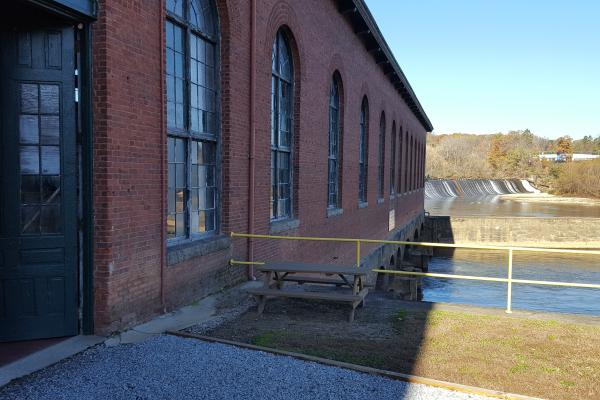 The Schoolfield power station is a 4,500-kilowatt hydroelectric generating station located on the Dan River in the City of Danville, Virginia. The facility is equipped with 6 horizontal rim-drive turbines connected to three generators and produces more than 16 million kilowatt-hours of clean energy in a typical year. The Schoolfield facility was originally constructed in 1904 but has since been fully rehabilitated and was returned to service in 1990.  Parts of the facility are leased from the City of Danville, and beginning in early 2017 power produced by the facility has been delivered back to the City. Schoolfield operates under a license from the Federal Energy Regulatory Commission (FERC Project No. 2411) which expires in 2024.