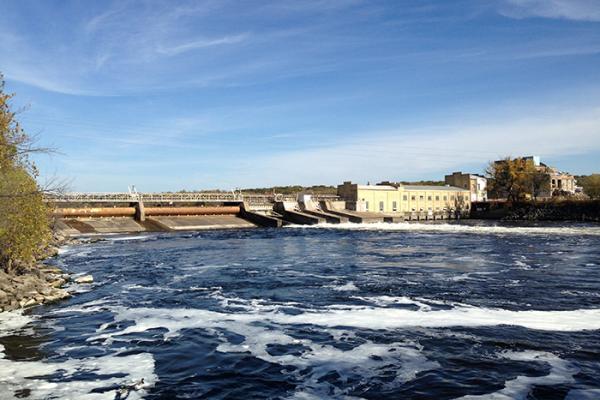 The Sartell Hydro Project is a 9,500-kilowatt hydroelectric generating station located on the Mississippi River in Sartell, Minnesota. The facility is equipped with eleven quad-runner horizontal Francis turbines. Sartell Hydro was originally built between 1905 and 1907 to supply mechanical power to grind wood pulp for the adjacent paper mill. The facility was converted to exclusively producing electric power in 1985. In 2012, an explosion and fire damaged the paper mill, and the hydroelectric facility was subsequently separated from the mill and connected directly to the regional power grid. Sartell Hydro returned to service as an independent hydro project in December 2014.

Sartell Hydro will produce approximately 44 million kilowatt-hours of clean energy in a typical year. It operates under a license from the Federal Energy Regulatory Commission (FERC Project No. 8315) that is valid until 2025.