You can subscribe to our news as RSS feed. Copy and paste the link https://www.eaglecreekre.com/rss.xml into your RSS viewer to subscribe. 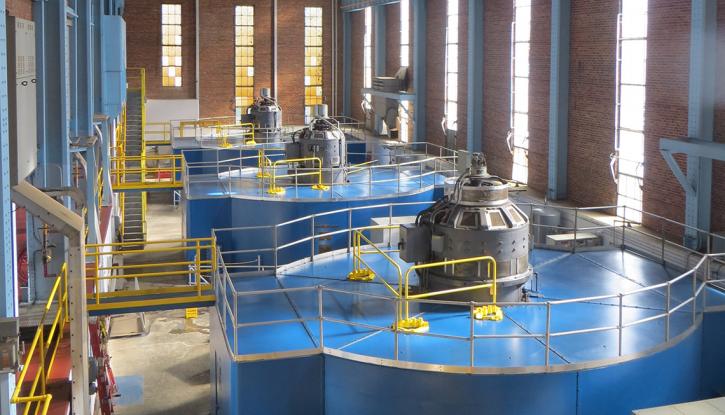 Ontario Power Generation (OPG) has finalized the acquisition of Cube Hydro Partners and Helix Partners (collectively "Cube Hydro"), an owner and operator of small and medium-sized hydropower facilities located in the northeast and southeast United States, from I Squared Capital, an infrastructure-focused private equity firm. Eagle Creek and Cube Hydro will be combined to form OPG's U.S. hydro platform.

"The Cube Hydro portfolio represents an attractive opportunity to enhance our hydro platform adding a team and assets that are well aligned with OPG's long-term growth strategy in the United States," said Eli Smith, President and CEO of OPG's U.S. hydro platform companies. "Cube Hydro prides itself on safety, compliance, innovation and social responsibility, all of which align closely with Eagle Creek and OPG's core values."

The U.S. hydroelectric platform will continue to operate independently as a wholly owned subsidiary of OPG, with its own Board of Directors and management team. Its financial results will be consolidated into OPG's financial results.

OPG is the largest electricity generator in the province, providing almost half the power Ontarians rely on every day. It is also one of the most diverse generators in North America with expertise in nuclear, hydro, biomass, solar and gas.